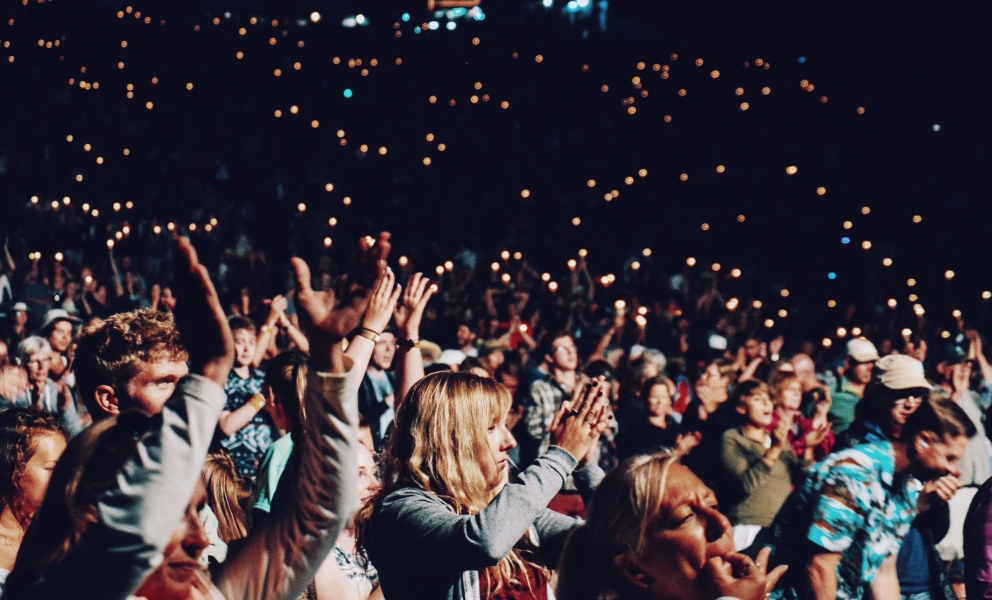 Conservatives Councillor calls for Bristol Arena to be built in Filton 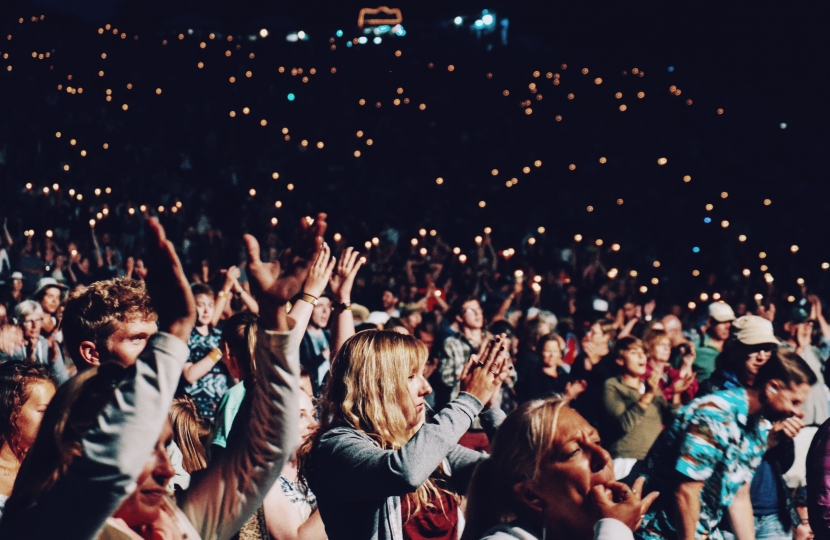 Long-serving Conservative Councillor Peter Abraham is calling on the Mayor to consider moving the planned 12,000-capacity indoor Arena from its current cramped site next to Temple Meads railway station and put it on the outskirts of the City instead.

The move follows the decision taken at the Cabinet meeting in April to commission a comprehensive ‘value-for-money’ review into the project which would also consider such options as to what type, size and shape of arena could be procured.

Critics of the present location within the Temple Quarter Enterprise Zone have reiterated their concerns over the poor public transport provision to the venue, a lack of parking (which the Conservatives have argued undermines its business case and economic viability) and the harmful impact such a venue will have on nearby residential areas.

Now, Cllr Abraham is urging the Mayor to look again at bringing back into meaningful use the iconic Brabazon Hangar which lies within Bristol’s boundaries in Brentry on the edge of the old Filton airfield.

Used formerly as a massive assembly hall in the construction of Concorde, BAE ceased to maintain or repair aircraft there in 2009.  Since 2012, the building has been used for storage and distribution.

Cllr Abraham (Con. Stoke Bishop) said:  “I have always been a strong advocate for saving this heritage structure from such an ignominious ending and bringing it back into more productive use.

“This huge site on the border with South Glos already has excellent rail and road links.  Importantly, there is plenty of land there for designated parking to be provided for the public.

“The three-bay hangar there has great untapped potential which, with the right innovative design, could become a very attractive leisure and tourist destination.  This would also help supplement the draw of the nearby Aerospace Museum due to open shortly.

“Transport links in this part of the city could be further improved with a new Park & Ride as part of any new planning application.

“The arguments in favour of this alternative site are, I believe, extremely persuasive – in an area which is set to be transformed by thousands of new homes in the Cribbs Patchway New Neighbourhood.  Many of these people would welcome the  job opportunities offered by a major leisure development.

“I am sure colleagues in our neighbouring authority and the Metro Mayor Tim Bowles would be receptive to the idea of working up a new planning brief for a multi-purpose, entertainment and cultural centre.

“Delivery of the Bristol Arena remains one of the Mayor’s strategic priorities and commitments.  At a time when doubts and uncertainty surround this ambition, it is vital we use this opportunity to not only save this project but re-imagine its conception and location.” 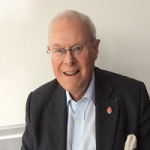