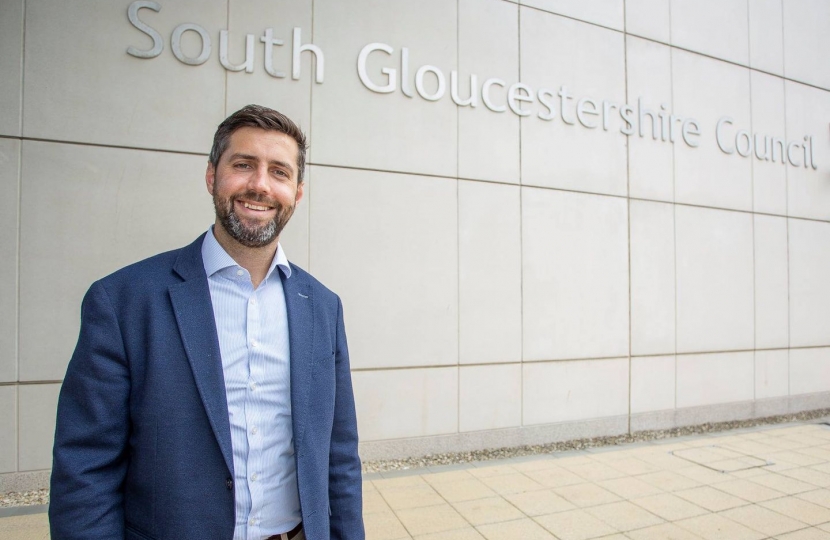 Local Conservatives have welcomed planned investment from the Government announced in today’s budget, which will boost the likes of transport, wages, healthcare, education and support for the vulnerable in South Gloucestershire.

One of the many positive features in the Budget, the Chancellor Rishi Sunak confirmed the £5.7billion City Region Sustainable Transport Settlement, of which South Gloucestershire is set to benefit from a share of a £540million cash injection to the West of England region – with the Council having made a contribution of £42million in match-funding to secure this extra government support. This, alongside a national cash boost of £495million for road maintenance, further supports the ongoing record investment of local Conservatives into local roads and transport.

Major boosts to education have also been hailed with an extra £4.7billion in school funding and a further £2.6billion to create 30,000 new SEND school places, supporting local Conservatives’ number one priority of improving school standards. More than £200million a year will also continue the Holiday Activity and Food Programme, which was used by more than 3,000 children and young people in South Gloucestershire.

In recent years, local Conservatives have led record levels of support for businesses, helping to regenerate and improve High Streets and town centres across South Gloucestershire as well as keeping parking free and distributing more than £161million in business support grants during the Covid pandemic. The Budget further supports these efforts with a new 50% business rates discount in the retail, hospitality and leisure sectors. Aside from the Covid relief, this is the biggest tax cut to business rates in 30 years and would positively impact almost 1,700 local businesses.

Plans to increase the National Living Wage, from £8.91 to £9.50, have also been praised by South Gloucestershire Council’s Conservative Administration, welcoming the additional support for the lowest paid in our communities by paying an extra £1,074 a year. The Chancellor’s Budget also confirmed an 8% cut the Universal Credit taper rate, ensuring more money stays in the pocket of the more than 16,000 recipients across South Gloucestershire.

With a £5.9billion boost to NHS funding, focused on delivering the right buildings, equipment and systems to ensure the service is fit for the future, local Conservatives have joined calls with Thornbury and Yate MP Luke Hall for their longstanding campaign to deliver a new Health Centre in Thornbury being considered as a factor of this investment.

Cllr Toby Savage, the Conservative Leader of South Gloucestershire Council, said: “This outstanding budget not only supports our objectives in South Gloucestershire to increase school standards, improve our communities, our High Streets and our town centres, and deliver value for money services, it demonstrates without a doubt that Conservatives are the party of public services and a strong economy.

“Despite the unprecedented challenges caused by the pandemic, this Government is getting on with the job and delivering on the people’s priorities and this Budget will make a real difference to residents and businesses across South Gloucestershire.”

Jack re-appointed as Deputy Chairman of the Conservative Party

I am honoured and delighted to have been re-appointed Deputy Chairman of the Conservative Party by Chairman Nadhim Zahawi, with a particular focus on engaging with the Armed Forces and Veterans groups.