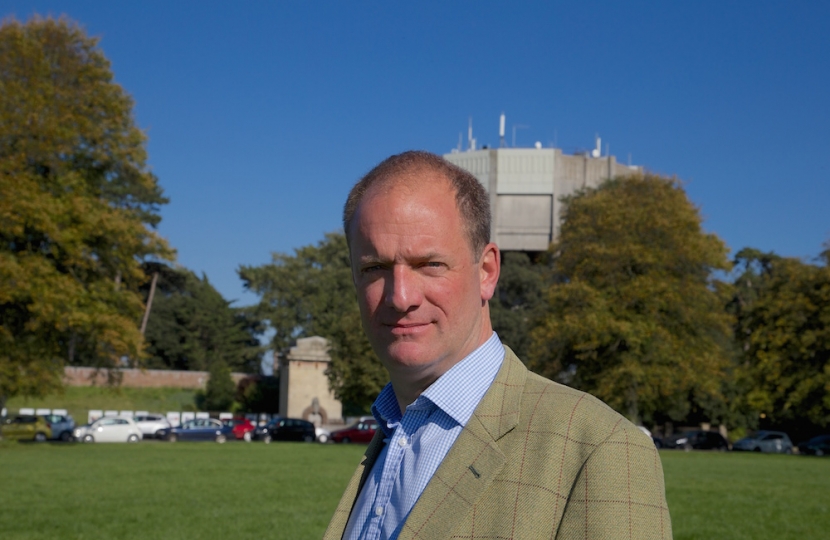 The move follows the news that Bristol City Council and the Arts Council have withheld funding for the St Paul’s Carnival as a result of having ‘no confidence’ in its management board.

Controversy has dogged the carnival in recent years, with it being previously cancelled in 2012 and 2014 over funding and safety concerns.

The Authority donated £56,000 to this annual festival in 2014, and the national funding body for England was due to allocate £271,566 towards these celebrations over the next three years.   Since its inception in 1958, this celebration of the city’s Afro-Caribbean heritage has grown to be a major street festival, attracting crowds of over 100,000 people.

Following the latest decision to pull financial support– until more ‘credible’ and ‘experienced’ partners are found to work on this project – doubts must remain over when and if the carnival will be run again.

Now, Conservative Mayoral Candidate, Cllr Lucas wants much more use to be made of the local groups than has hitherto been the case, rather than centralising this function, through a so-called dedicated ‘City Festival Office’.

Cllr Lucas said:  “I find the idea of centralising the delivery of local events and relying on yet more Council bureaucracy rather insipid and uninspiring.

“The St Paul’s Carnival is a really important, iconic feature in the city’s cultural calendar and the Council must do all it can, working with the community to ensure that this takes place, but if it isn't to go ahead next year then we need to turn this into an opportunity to spread the funding and explore other options across the City.

“It is puzzling why there seems to be so much coyness surrounding this loss of confidence in the management Board but, moving forward, there is clearly a role for communities to get involved in the organising and running of such large, community occasions.

“Local bodies or forums, such as the Neighbourhood Partnerships, are already in place, with democratic oversight through the involvement of Council officers and Ward Councillors.  Then they should be used.”

Conservative Leader Councillor Mark Weston added:  “The suggestion of involving our public forums in the organisation of major celebratory projects would be simple, effective and provide a real boost to local ambitions.

“For example, in my own area (Henbury), there is a demand to reinstate the Goram Fair, which used to be run on the Blaise Castle estate between 1954 and 1996.

“The funfair was named after one of the giants in Bristol folklore said to have created the Avon Gorge.  We need to value our heritage and traditions more by devolving funding decisions and delivery mechanisms to the lowest possible level.”