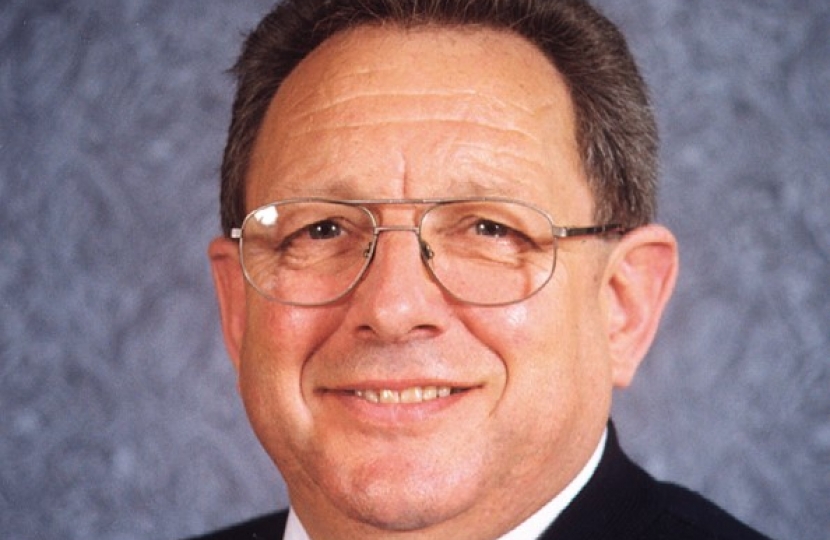 This award is made possible by satisfying criteria set out in national legislation (s.249 Local Government Act 1972) and the Authority’s own scheme. In essence, a person becomes eligible if they are no longer a serving councillor and have a long or distinguished period of public service.

In June, the Audit Committee resolved that the nomination of David Morris for this title should go before the Full Council and endorsement was scheduled to take place on Tuesday, 29th November 2016.

Sadly, Mr Morris, died at the beginning of this month and many were concern that he might not get this well-deserved civic honour.  However, at last Tuesday’s meeting of the Full Council, Members unanimously supported a proposal (by the Lord Mayor) to change the local criteria to permit posthumous conferment.

Now, his family will be able to receive his scroll and pendant as part of the formal ceremony taking place as originally planned at the end of November.

Conservative Leader Councillor Mark Weston said:  “David Morris was a very hard working Member of Council and I am delighted that a way has been found to enable him to get this important acknowledgement of service.

“Despite his health problems, he never faltered in his efforts to represent the people of Stockwood to the very best of his ability. As a result, he earned the respect – and affection – of others from across the political divide.

“The tributes given to him on Tuesday were touching and fulsome.  They spoke volumes on just how highly regarded he was and how much he will be missed.

“My Group really appreciate that a way was been found to ensure that this great servant of the city will finally get the recognition he so richly deserves.” 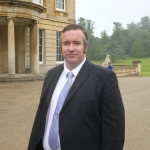