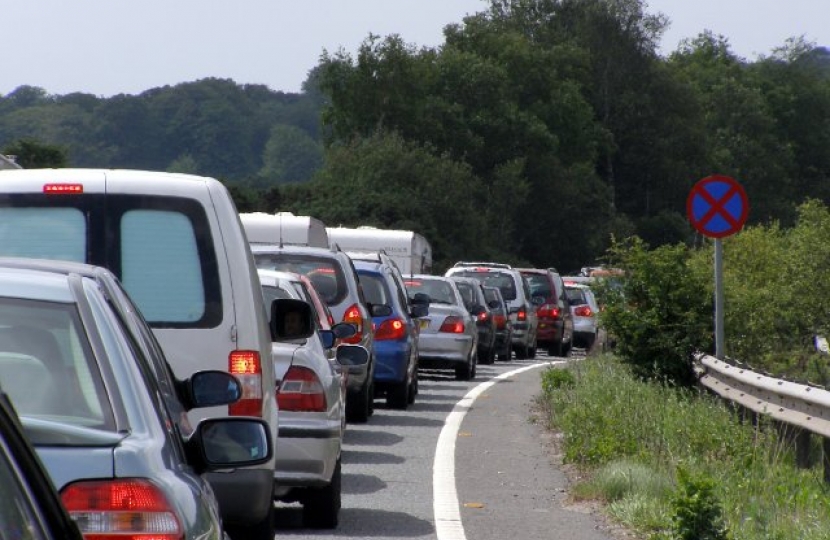 These studies will involve gathering evidence and preparing proposals for improving transport links in key areas, what work will be necessary, an estimate of how much it will cost, and an indication of how long it is likely to take.

For South Gloucestershire the two key areas being focused on are on the A38 corridor and the A4174 Ring Road and Badminton Road (A432) coming South out of Yate, referred to as the ‘Yate Strategic Corridor’. These two corridors comprise the spine of the transport system through and across South Gloucestershire.

The A38 corridor study will include looking at schemes such as:

The Yate corridor study will investigate projects such as:

Also being investigated across the West of England is a ring of Park and Rides (including the two mentioned above) to reduce congestion in Bristol and on routes into Bristol.

Speaking of the announcements, Leader of South Gloucestershire Council Matthew Riddle said: “We have hit the ground running since the creation of WECA, because South Gloucestershire can’t wait any longer to get moving. The A38 and Yate corridors are under pressure and we need to build the infrastructure not only to alleviate current congestion, but to allow the residents of tomorrow to get from A to B.

We already have the best walking and cycling facilities in the country, and our roads are the safest in all England, but we are not resting on our laurels and are seeking to make them even better. Rail has a big part to play and therefore will look at reopening Charfield station and upgrading Yate. Buses are increasingly important and we are eager to examine the case for rolling Metrobus out to both Thornbury and Yate. Finally, because we know public transport doesn’t work for everyone, motorists shouldn’t be punished and we are looking to ease road congestion in these key areas.”