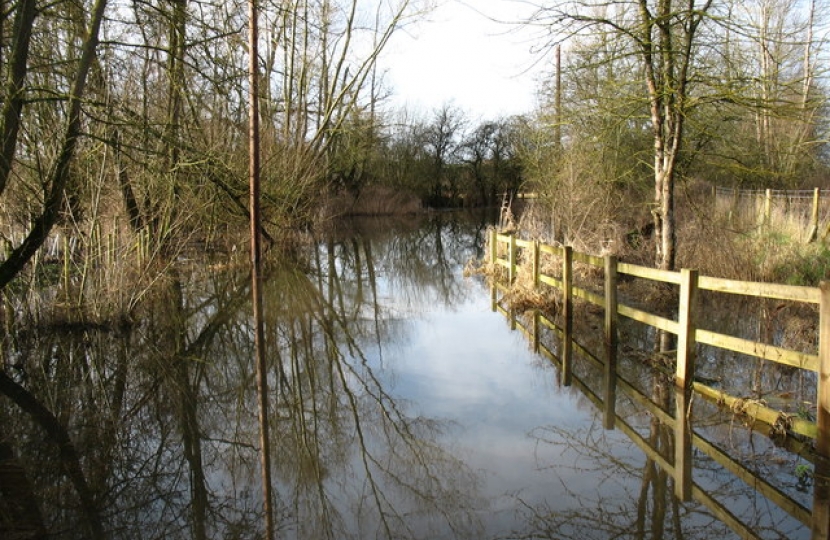 Conservative Councillors Graham Morris and Steve Jones have welcomed the news that money has been found from a national transport initiative to finally solve the flooding problems in Scotland Lane.

The Transport Minister Jesse Norman MP has announced that local authorities across the country are to share in £75 million to realise nineteen major projects submitted under ‘The Challenge Fund’. This itself is part of much larger £6.1 billion funding package to pay for infrastructure improvements in England.

Bristol made joint bids with South Gloucestershire and BANES for a number of initiatives, including an application for the notorious Scotland Lane. This road route is regularly prone to flooding and expensive closure and clean-up measures.

Over the last year, the two Stockwood Councillors have sought urgent resolution of this problem from the Mayor, first through petitioning, questions, statements and a capital budget amendment (defeated by Labour) in February 2017. At the end of March, they also supported highways officers in their formal application process to the Department for Transport for special funding.

Now, it has been confirmed that Scotland Lane is included amongst the £3.5 million allocated to South Gloucestershire and Bristol for maintenance flood resilience measures at 10 locations. The city is to receive £600k from government to deal specifically with this troublesome southern site.

Cllr Morris (Con, Stockwood) said: “I am delighted to hear that something is finally going to be done about this perennial problem. Its resolution will create an estimated wider economic benefit of around £6 million per year.

“Many residents and commuters are painfully aware that the flooding at this important link to the Bath Road has been a source of misery and inconvenience for 30 years.

“I am grateful that we were able to convince council officers of the need to include this project in their Challenge Fund bid.

“Together with my colleague Steve Jones, we look forward to this necessary remedial work being carried out urgently as the lane was closed again only last week due to heavy rainfall.”

Cllr Jones added: “This is great news and a fitting reward to all those who have campaigned for this road improvement. We are grateful to the Minister and the Government for investing in our region and helping to keep traffic on our roads moving.” 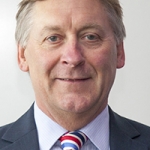 Steve is a Bristol City Councillor for the Ward of Stockwood. 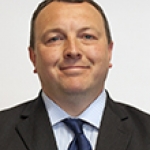 Graham is a Bristol City Councillor for the ward of Stockwood.