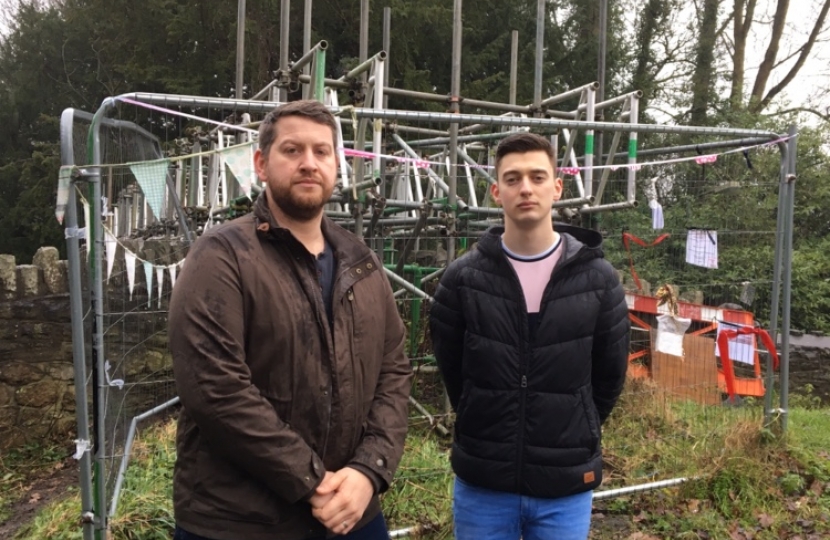 Local Campaigner, Henry Michallat met with local Avonmouth & Lawrence Weston Councillor Matt Melias last month to discuss the current situation with the Iron Bridge which goes over Kingsweston Road. The bridge has been closed for the past two years after a HGV lorry crashed into it.

"We need this bridge opened as soon as possible", argues Henry. "We need a safe crossing for local residents and children during and after the school rush".

Cllr Melias & Henry wrote to the former Mayor of Bristol, George Ferguson back in 2016 and little has happened since then. We now need action, not dither and delay.