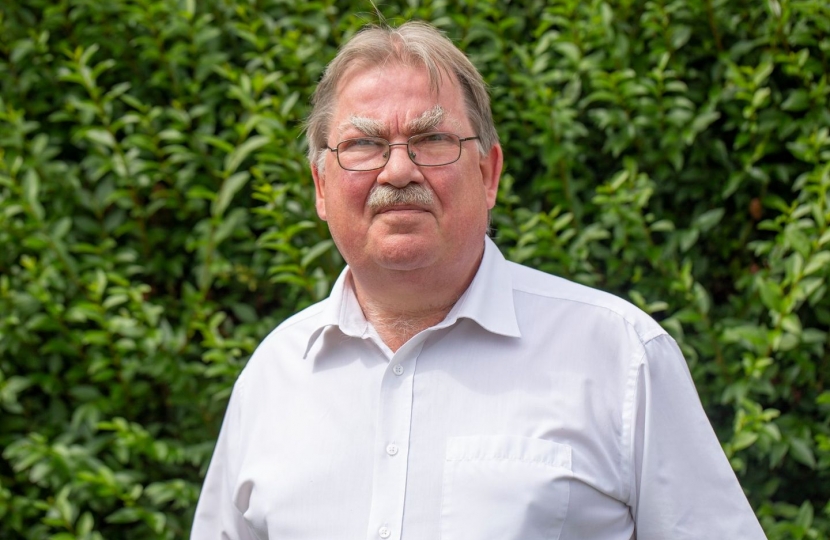 Top Conservatives in South Gloucestershire are calling on the West of England Combined Authority (WECA) to freeze unnecessary new recruitment and instead direct funding to undo recent bus cuts.

At its extraordinary meeting next week, papers endorsed by the WECA Mayor, are seeking to funnel thousands of pounds of the Combined Authority’s resources into the creation of another new director role paying an unspecified six-figure salary. On top of this, adverts have also gone out to recruit more staff to the WECA communications and press team, with a combined extra cost of around £80,000.

This comes at a time where WECA have overseen a slashing of bus services across South Gloucestershire, including the Number 18 between Kingswood and Bath, which was scrapped entirely, and the Number 5 between Downend and Bristol has been stopped from calling in at Bromley Heath and from running in the evenings and on Sundays.

All of these changes were made without any consultation, either of the public or the Local Authorities within the West of England region who represent them, and a complete lack of communication about the changes taking place, resulting in residents left waiting at bus stops for services that never arrived.

In response to the unnecessary planned use of taxpayer money, South Gloucestershire Council’s Conservative Transport Chief has called for a freeze on non-essential recruitment at the Combined Authority and a restoration of funding to reverse the bus changes and keep local communities connected.

Cllr Steve Reade, Cabinet Member for Regeneration, Environment and Strategic Infrastructure, said: “It has been a shock and a disappointment to have seen WECA, under its new Mayor, approve so many cuts to our local bus services at a time when we need to be inspiring confidence in our return to public transport post-Covid, particularly to promote sustainable methods of transport that support our Climate Emergency goals. The whole fiasco has been both terribly undemocratic and disorganised, and with nothing being done to replace these services, these changes will instead will just deter people from using buses.

“The Mayor talks about being more visible but spending public money on more staff to fuel a self-promotion campaign is the wrong priority. As we can now see, WECA funding could easily be redirected towards reinstating bus services that are lifelines to many in communities, not just in South Gloucestershire but across the whole West of England.

“We need to be prioritising buses, not wasteful bureaucracy! Local campaigns are shooting up across the region in the wake of these bus cuts and it is time the Mayor stops playing the Westminster blame game.”