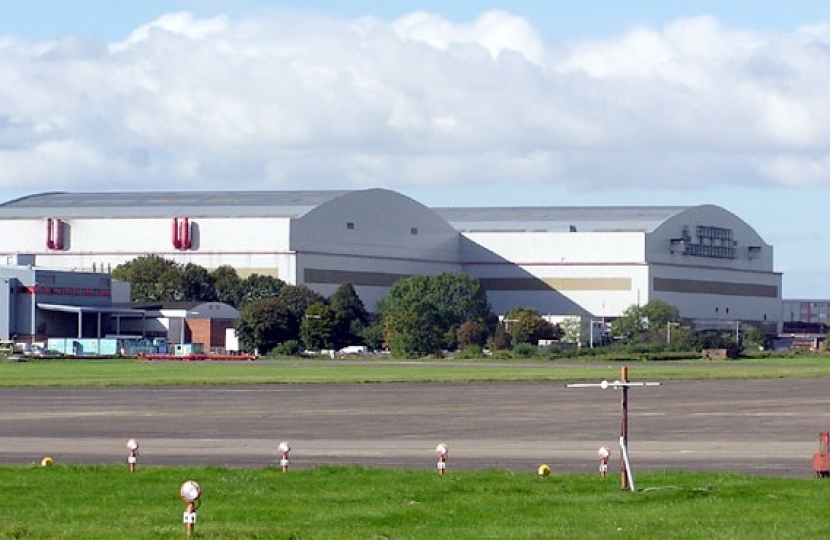 Conservative Councillor for Henbury & Brentry, Chris Windows is alarmed to learn that a revised masterplan for the Filton Airfield housing development - recently submitted to planners - contains a proposal to build a ‘single tall building of up to 30 storeys high’ within the planned town centre.

A Malaysian Company, YTL Developments (UK) Limited (YTL) acquired the site from British Aerospace Ltd in the Autumn of 2015 and have approved planning permission for a substantial number of houses/ apartments and mixed-use buildings as part of the Cribbs Patchway New Neighbourhood.

Under South Gloucestershire’s adopted Core Strategy, the former airfield is expected to accommodate up to 5,700 dwellings in total but the public are now being invited to comment on variations and amendments to the original planning application.

Now, YTL wants changes made to the permitted density in their development to enable 2,675 units to be built.

Any comments on this application need to be submitted by 19th May 2017 via the internet:  http://developments.southglos.gov.uk/online-applications/ using the Planning Reference PT14/3867/O.

Cllr Windows (Con, Henbury & Brentry) said:  “This latest idea to construct a 30-storey building is absolutely atrocious and has come out of the blue.

“Such an enormous tower block would totally dominate the skyline across the whole of North West Bristol.

“Furthermore, these revised plans still fail adequately to deal with the horrendous burden that the CPNN will impose on the road network in this part of the city.

“Last month I attended a briefing on behalf of the applicants, held at the old Flight Operations Centre at Filton, and no mention was made then of this monstrosity.

“To give some sense of scale of this horrific proposal, if this tower block were to go ahead, it would be double in height of two existing (and imposing) high-rises in my ward - Barlands House and Brookridge House – on Crow Lane.

“I hope as many people as possible will avail themselves of the opportunity to comment on this pre-application consultation.  The applicants need to know that this construction is unacceptable and a complete non-starter.” 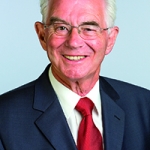 Chris is a Bristol City Councillor for the Ward of Henbury and Brentry.