LEADING CONSERVATIVE TO PRESENT PETITION OVER PARKING CHARGES AT BLAISE 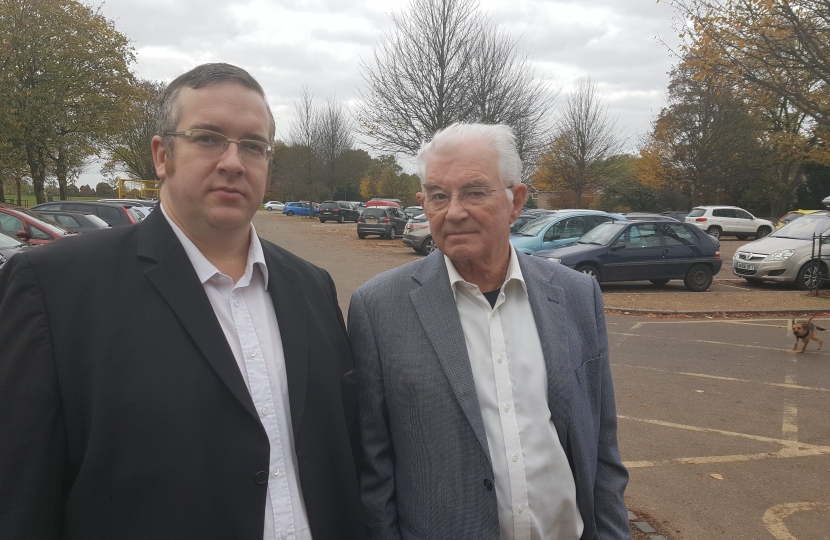 Conservative Leader Councillor Mark Weston is poised to hand over a petition against the planned introduction of a flat rate (£2 per day) charge to park at the Blaise Castle Estate.

Public consultation on the original proposals and latterly the Traffic Regulation Order (TRO) needed to give effect to a traffic management scheme which will cover surrounding streets, closed at the end of July. However, residents and regular visitors to the parkland have been up-in-arms over this unpopular move.

Cllr Weston has collected over 1000 signatures opposed to these charges and changes. Aside from widespread concerns over this new cost, many fear that the result of this proposal will be to turn the neighbouring roads into a new car park. As a result, the Mayor is asked to think again before embarking on this course of action.

The petition will now be presented at the next scheduled meeting of Full Council, to be held on Tuesday, 11th September.

Cllr Weston (Con, Henbury & Brentry) said: “The number of people who have contacted me about this matter is extraordinary.

“There is huge amount of ill-feeling towards this revenue-raising measure which isn’t even ring-fenced for the estate itself.

“I very much doubt it will generate a significant income and will prove more costly in other ways than it is worth.

“Even at this late stage, it is still not too late for the Mayor to step back from the brink, and reconsider this preposterous plan.”