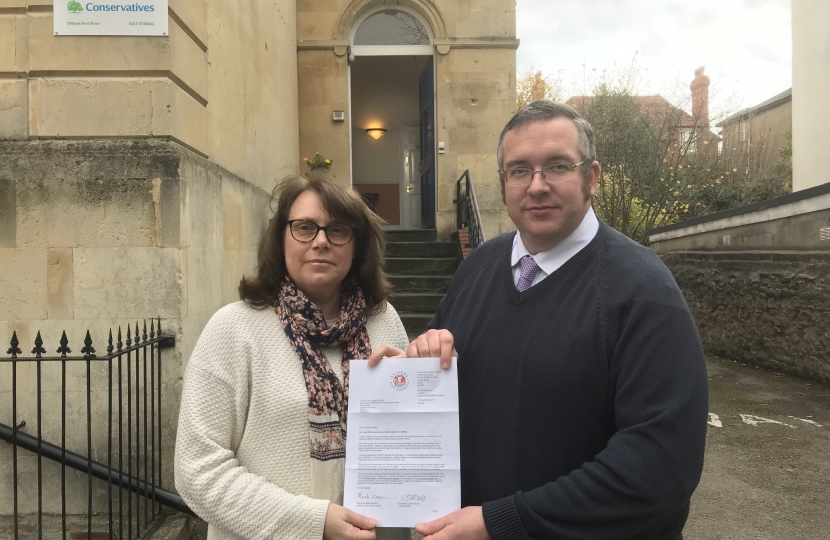 Conservative Leader Councillor Mark Weston has written to the Home Secretary to express his Group’s concerns over the plight of a Pakistani Christian woman who is reported to be living under the threat of death.

The case of Asia Bibi has hit the headlines following her recent release from having served eight years on death row for an alleged contravention of strict blasphemy laws.  She was accused and convicted of insulting the prophet Muhammad.

Last month, the Supreme Court quashed her conviction but since then she has been forced into hiding – with her family - due to violent protests and angry mob demonstrations.

It has also been suggested that the UK is reluctant to entertain an asylum application from Bibi due to fears over potential repercussions this might have here due to the reaction of possible extremists living in this country.

Now, in a letter to the Rt Hon. Sajid Javid MP, the Conservative Group on Bristol City Council have urged the Home Secretary to uphold traditional values and grant this woman asylum. Her plea for sanctuary has already been strongly backed by the Vatican.

“Few can fail to be moved by her treatment and current unacceptable circumstances.

“If nothing else, Asia Bibi has compelling grounds for consideration and the granting of an asylum application on the basis of a genuine fear of persecution due to her religious beliefs.

“My Group is further disturbed to hear that ‘domestic’ considerations could be used as an obstacle to this process.

“Our letter makes it quite clear that Britain has a proud history of providing safe haven to those fleeing from oppression and intolerance.  Freedom of religion is a fundamental right of British culture which must be respected and upheld.

“It would be to our great shame if this stance or position were now to be compromised in some way due to some misplaced, exaggerated or imagined sensitivities over the danger posed by any intolerant minority of our population.”