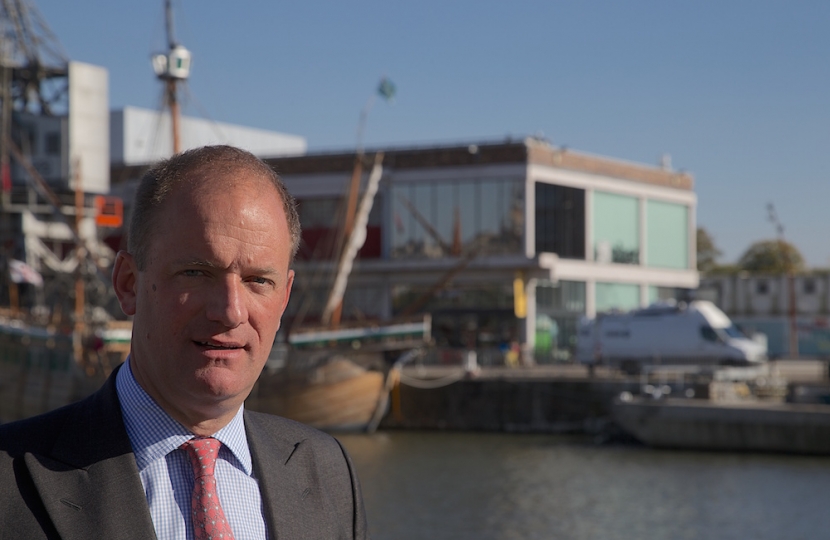 Conservative Councillor Charles Lucas is calling on the Mayor to make provision for cashless ticketing on the planned Metrobus routes a condition of the tendering process.

A report: "Metrobus operations - joint working through Inter Authority Agreements") is due to go to the Cabinet next week (Tuesday, 24th November), which progresses the next stage of this regional transport scheme, is extremely weak on the requirement for the introduction of this modern form of payment.

Planning permission has been given for the development of all three lines, Ashton Vale to Temple Meads; North Fringe to Hengrove; and the South Bristol Link, which constitute the £200 million project but these still have to be made subject to competitive tendering to determine which operator(s) finally get to run the segregated bus services.

However, Conservatives are concerned that the absence of a genuinely comprehensive, multi-model, London-style ‘Oyster’ payment system – a handy, time-saving, convenient, electronic smartcard – undermines the attractiveness of this major public transport offer and reveals a lack of vision which is at odds with long-promised innovative ticketing solutions.

Instead, Cllr Lucas wants the Council, working in partnership with private bus companies, to insist on the adoption of a ‘Brunel’ card to cover payments for all forms of public rail, road and marine travel.

Cllr Lucas said:  “I find the latest proposals, particularly feeble reference to a state-of-the-art ticketing and payment, depressingly unambitious and lacking in imagination.

“Despite years of promises and political wrangling over using new technology, so that one can hop onto a bus, rail or ferry, we are still no nearer achieving this ambition.

“Well, if the Metrobus is really going to present the travelling public with something different, then the Authority must insist that electronic alternatives to the issuing of paper tickets by drivers is made a contractual condition of any procurement or tender.  It is simply not good enough to provide this sort of ticket option across the Metrobus network alone.

“A ‘Brunel’ card would avoid all of the easily foreseeable problems such as unnecessary delays, engineered congestion, confusion, and fragmented service coverage which arise from sticking with traditional forms of payment.

“If we is serious about encouraging more people onto public transport, then this has to be made accessible, convenient, relevant and modern.  As technology moves on apace, I want Bristol, for once, to be at the forefront of travel innovation rather than making do and lagging behind our competitor cities.

“I am afraid this latest recommendation fails to live up to the expectations, hopes and hype for the Metrobus.”