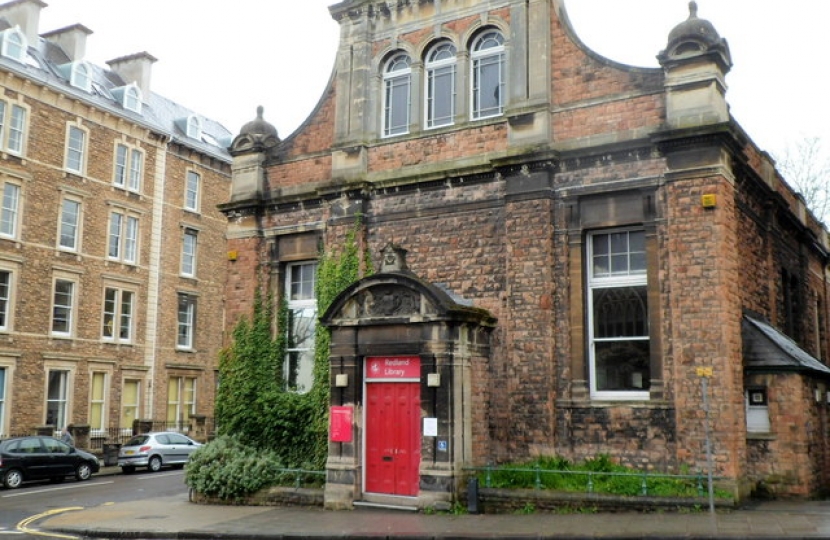 Conservative Leader Councillor Mark Weston has called on the Mayor to show greater imagination and flexibility in his deliberations on the future shape of the library service in the city.

The extensive 12-week public consultation "Your Neighbourhood" closed on 5th September and the results of this review are currently being collated and analysed.  The object of this exercise is to achieve £1.4m in financial savings over the next two years. However, this document contained only three possible scenarios for the remodelling of the network, all of which involved the proposed closure of more than half of existing branches.

Conservative Members are critical of the narrow thinking behind this formula and the mixed messages coming from the Administration which has expressly ruled out alternative ways of running libraries - such as through the use of volunteers - whilst at the same time suggesting people are encouraged to submit any ideas on reform for serious consideration.

Cllr Weston (Con, Henbury & Brentry) said:  "Along with many other critics of the consultation booklet, I have been distinctly unimpressed by the lack of imagination shown in the Mayor's closure programme.

"There are numerous examples around the country of local authorities retaining most, if not all, of their branch provision.  For example, Suffolk County Council has managed to retain every one of its 44 branch libraries through supervised volunteers working for a new 'arms-length' independent organisation.

"The Mayor really needs to demonstrate much greater flexibility in his thinking on this subject than has so far been the case.

"At the moment, the great fear is that the results of this consultation have already been pre-determined and that Bristolians have simply been engaged in a box-ticking process.

"It would be catastrophic, indeed, contradictory for Bristol, which presents, professes and prides itself to be a Learning City, to ultimately go down the route of closing 17 out of 27 libraries."