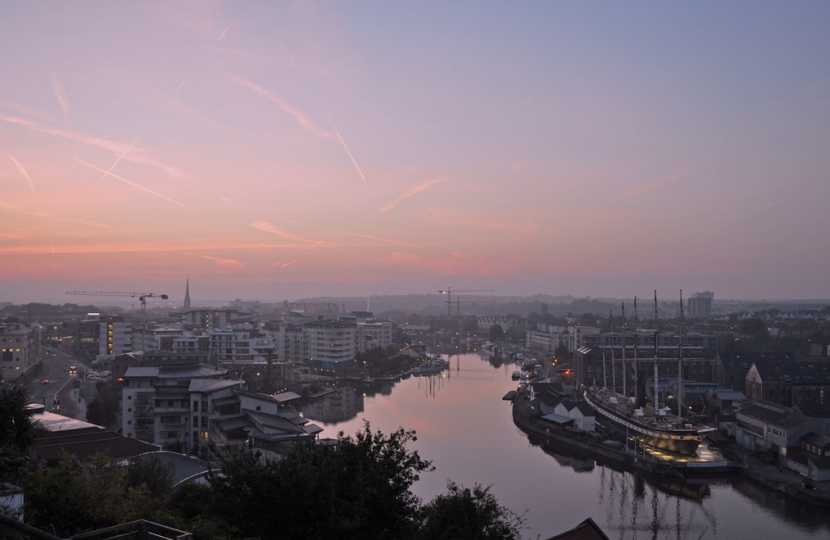 Conservative Councillor Tony Carey has welcomed the announcement by Michael Gove, the Environmental Secretary, of a ban on the sale of diesel and petrol cars by 2040.

The Air Quality Strategy outlines a number of proposals designed to cut harmful emissions which, it is claimed, are responsible for up to 40,000 premature deaths nationally every year, with around 300 of these fatalities occurring in Bristol.

Now, Government wants local authorities to introduce urgent measures such as changes to road layouts (at specific hotspots); retrofitting the most polluting vehicles (buses) to bring down dangerous levels of nitrogen dioxide; whilst launching a consultation in the autumn on the possibility of compensating some drivers with a very targeted scrappage scheme.

The report is more cautious on the idea of charging diesel drivers for entering “Clean Air Zones” (CAZ) by suggesting this option should only be considered as a last resort.

Last November, there was all-Party support for a motion calling on the Mayor to reduce Bristol’s current air pollution problems which in some places, and at different times of the day, exceeded European and World Health Organisation safe limits.

Cllr Carey (Con, Brislington East) said: “I very much support these proposals which attempt to strike a fair balance between the need to get to grips with this issue without penalising all those motorists who were positively encouraged by the last Labour Government to purchase diesel engines.

“That is why a possible scrappage scheme should also be considered as part of the package to wean people off the most polluting vehicles – which we now know to be dirty diesels.

“The lengthy lead-in for the planned prohibition on new diesel or petrol motors will give manufacturers and consumers time to adjust and fully embrace the technological advances currently being made in the future production of the next generation of electric cars.

“Obviously, Ministers will have to ensure that there is the additional capacity in the National Grid to cope with the anticipated extra demand which will be put upon it but this report shows there is a real determination to bring down air pollution in our cities.

“As such, this must be good news for Bristol residents who are rightly demanding that much more is done to improve the local environment.”