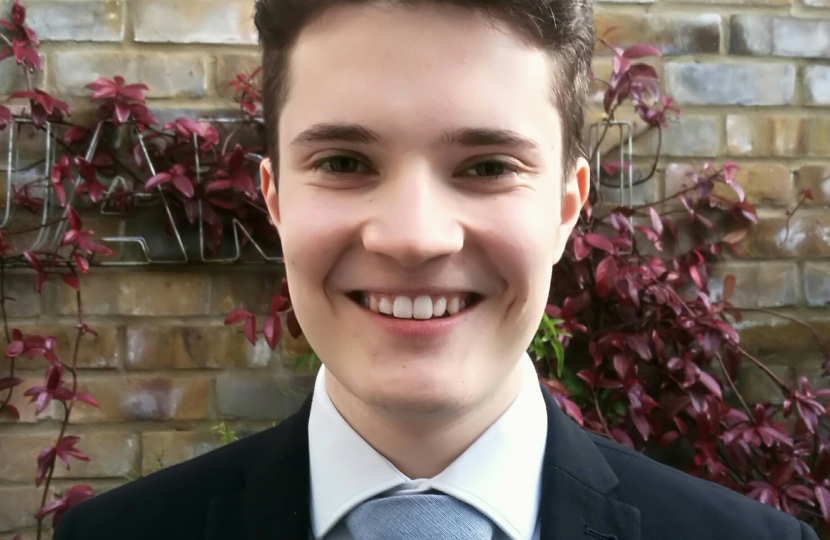 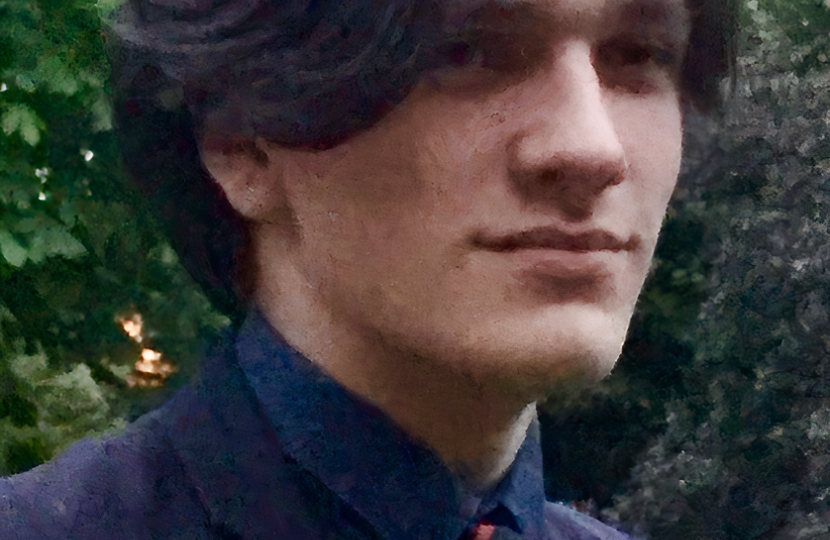 Local students Jude D'Alesio and Alexander Gibson are the Conservative candidates for Clifton Down ward in the upcoming Bristol City Council election.

Jude is a student at Bristol University living in Clifton. Already a school governor at Cabot Primary School, he is committed to serving the community and in his spare time, he loves nothing more than cycling through Clifton Down.

Alexander is a student at Bristol University and a Conservative candidate for Clifton Down. He volunteers in the ward by providing food to the homeless and working with schools across the nation to address mental health issues.

The pair also support holding a referendum on the future of the Bristol Mayor and will campaign to scrap the position.

Welcome to the Conservative campaign for the Bristol CIty Council Elections on May 6th.